I saw the Irish EPA taking part in some real car crash TV for their organization last week on RTE’s PrimeTime programme. It involved numerous public complaints that had been made about the odours and likely health risks associated with the ENVA oil waste facility in Portlaoise. And, of course, who was to blame for the problems. 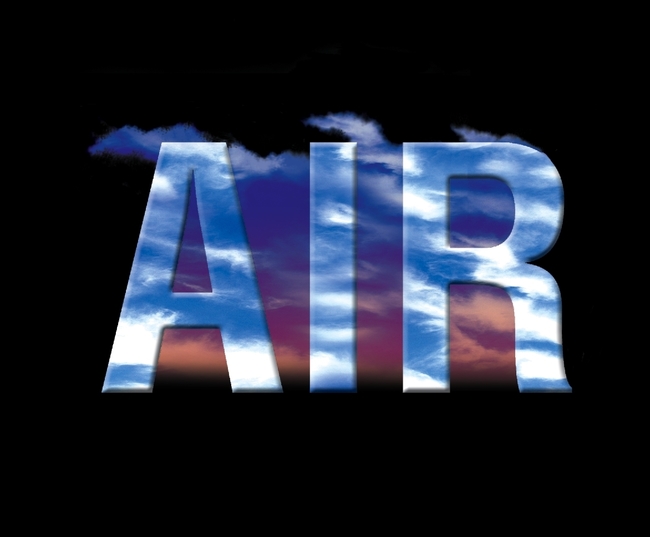 A “foul and pestilential congregation of vapours”, as Hamlet once internalized about, has gathered over Portlaoise since about 2000. Numerous complaints have been made by people living and working there over many years about bad smells and headaches and sickness. And so by now the media, the Seanad and of course the EPA are well aware of the town’s periodic problems with air quality. The culprit responsible has even been identified, caught and fined by the EPA. So why has every person that I’ve discussed the RTE programme with criticized the EPA rather than ENVA?

I think it is all due to the stated Mission of the Irish EPA, that is: “To protect and improve the environment as a valuable asset for the people of Ireland”. Contrast that statement with the USA EPA’s Mission: “To protect human health and the environment – air, water, and land.”

The fundamental problem for our EPA and the people of Portlaoise (as well as the rest of the country) is Ireland’s outdated Air Pollution Act of 1987. I’ll get back to that later.

First of all to appreciate the air quality problems associated with oil waste-burning systems, a little bit of chemistry is required. The raw chemicals involved are called hydrocarbons because they consist entirely of hydrogen and carbon atoms. When you fill up at a petrol station you are pumping liquid hydrocarbons into your car but we always sense some vapours up our noses while doing it. Hydrocarbons though are just one set of a whole range of chemicals we call Volatile Organic Compounds or VOCs.

Now the chemistry happens not only in the ENVA heating tanks they use to treat their hydrocarbon oil waste but also in the atmosphere. So whole sets of new, secondary VOCs can be formed, coming mainly from hydrocarbon reactions with nitrogen oxides, ozone and sulfur compounds.

These reactions can lead to the presence in the atmosphere of hundreds or thousands of VOC chemicals at low concentrations. They are mainly compounds like the nail varnish remover called acetone, organic acids and esters (smelly) and the sulfur-containing mercaptans (very smelly). Some of them are toxic like benzene (one of the BTEX chemicals).

In fact it is only benzene that has been designated by EU Directives as a VOC that must be measured in local air (called ambient). Its up to date levels are also required to be reported to the public. Both are jobs of the EPA as our “competent authority”.

Another of the EPA’s jobs is to issue operating licenses to facilities run by companies like ENVA. It did this close to 20 years ago for the Portlaoise site but crucially for the local population, the license did not include a requirement that ENVA should perform air quality monitoring and odorometry in the town on a regular, if not continual basis.

The license system simply means that both ENVA and the EPA know where they stand. If the ENVA plant exceeds agreed odour and air quality limits they will be prosecuted. In other words if there are no smells and BTEX concentrations are measured to be below legislated limits then everyone is happy. Doesn’t it?

The answer is no because there are no legislated limits for the hundreds of airborne VOCs that can be present.

Currently the monitoring of secondary VOCs in the air is not easy because there are so many of them present and they are found at very low concentrations. However detection techniques are now becoming available to make these sensitive analyses possible. For example a new instrument will soon be available in the CRACLab at UCC to do such monitoring.

It’s not cheap to do and will never likely become routine. But for special cases like Portlaoise it could put the locals’ minds finally at rest especially if measurements are made before and after ENVA install their proposed air filtration system.

Clearly it is the apparent inaction of the EPA that has led the RTE viewers to blame them more than the actual polluters, ENVA. That is why it is time to change the law in Ireland so that the remit of the EPA puts the health and well-being of the population first.

The main focus of Ireland’s Air Pollution Act is to ensure that agreed EU limits for certain pollutants are not exceeded. Other countries (like USA) take a different approach by passing Clean Air Acts. These put the protection of their citizens’ health centre-stage rather than languishing in the wings.

So Ireland needs to follow suit and introduce a Clean Air Act like the one recently supported by the Asthma Society.

In the meantime ENVA should get some real-time continuous detection of VOCs done and townspeople should keep diaries as to when they suffer from headaches or feel sick or smell odours. Then a case based on sound scientific foundations can ensure that ENVA do indeed put an appropriate, reliable air filter system into action as soon as possible, no matter what financial cost.

It may also prove possible for the relevant local authority to assess the problem by consideration of a compliance certificate under terms of Emissions of Volatile Organic Compounds from Solvents Regulations S.I. No. 565 European Union (Installations and Activities using Organic Solvents) Regulations 2012.

In the end two principles should always apply to environmental problems: 1. All airborne pollutants should be presumed guilty until proven innocent. 2. The polluter always pays.

Exactly two years ago I gave a lecture on behalf of the Asthma Society on the subject of Air Pollution in Ireland. (https://www.youtube.com/watch?v=fzVfUgNJTVw) I was highly critical of both the EPA and the government for not mounting an... Continue →