The Why, How and Where of Irish Air Pollution

“This most excellent canopy, the air, this brave o'erhanging firmament, this majestical roof fretted with golden fire, why, it appears no other thing to me than a foul and pestilential congregation of vapours. What a piece of work is a man!” 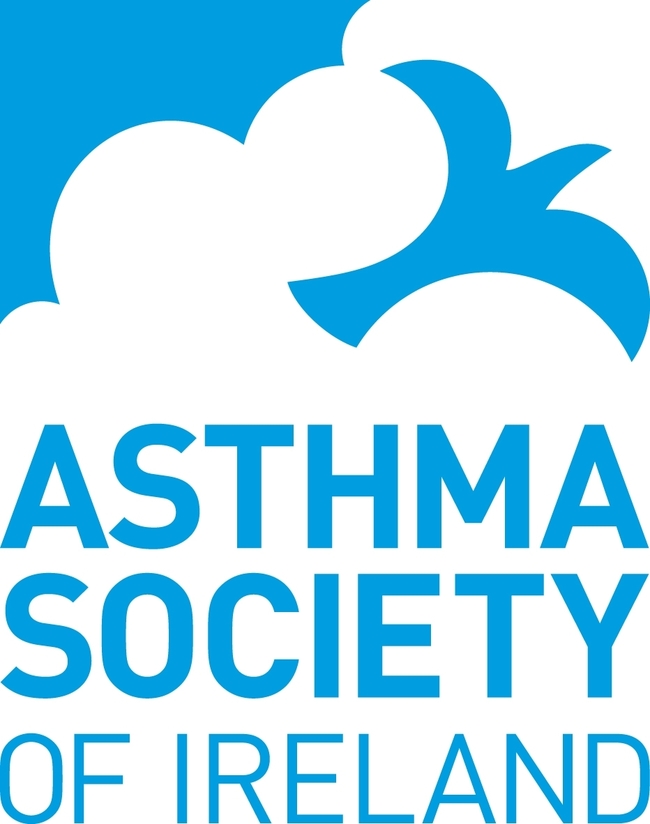 Why do particulates matter?

We have known for many years that carcinogenic chemicals and much smaller particulate matter (PM) than soot are produced by the combustion of fossil fuels. The small solids, termed PM2.5, are invisible to the naked eye but can kill with long-term exposures.

PM is a complex mixture of extremely small particles and liquid droplets that is made up by a number of chemical components including acids (like sulfuric and nitric), organic compounds (some carcinogenic), elemental carbon (soot) and metals (like lead). So the materials involved are mainly quite toxic. The composition though is not the only problem: their size matters too. PM2.5 (that is a “fine” particle 2.5 microns in size) is about 30X smaller than the width of a human hair and so ir readily breathed in by us. Remarkable progress has been made over the last 10 years in the science of the health effects and mechanisms associated with PM. For example it is now known that PM exposure at levels experienced outdoors in urban environments has effects on us by increasing risk for pulmonary events in susceptible people. These findings have revolutionized our understanding of interactions between the lungs and the heart, and of the ability of inhaled particles to deposit in the respiratory system and gain access to our circulation and even the brain. The effects of PM toxicity on us, especially the at-risk population such as the young, the old, asthmatics or pregnant mothers, comes in many forms that can prove fatal: asthma attacks, systemic inflammation, vascular dysfunction and cardiac events.

In response to this problem WHO (World Health Organization) have recently published two new sets of guidelines. The first is on indoor air quality related to household fuel combustion and a second on lower limiting values for PM2.5 exposure, which are much lower than those operating currently in the EU. They focus on the inefficient burning of solid fuels in households as being an important contributor to the 482,000 deaths counted in the European Region during 2012 that were directly related to air pollution.

On its own initiative Ireland has introduced a “smoky (bituminous) coal” ban in many cities and towns over the past few years and bodies like the Department of the Environment and EPA are committed to delivering cleaner air. In fact as a result of consultations with the public a North-South Study was set up in 2012 to provide advice on the burning of solid fuel in Ireland and its environmental consequences. Although the final report is still awaited the Minister for the Environment recently announced a full ban on smoky coal sales to be introduced in Ireland by 2018, perhaps earlier.

The reasoning is that because of coal’s high PM2.5 emission levels (4.3 kg/1000 kg burnt) compared to home heating oil (0.1 kg/1000 kg burnt) and gas (0.0/1000 kg burnt), we should begin a move to alternative fuels. But this is a problem in Ireland because so few areas have networked natural gas supplies. Worse is the ready availability (sometimes free) of wood, turf and peat. It may come as a surprise to you that burning peat and wood produces larger quantities of the PM2.5 ninja killer than smoky coal. The figures are: 4.5 kg/1000 kg burnt for peat and 9.0 kg/1000 kg burnt for wood. The second figure is twice as high as that measured for smoky coal. So the answer often put forward is “smokeless coal”. However although there is less primary smoke emitted from “smokeless” it does contain more sulfur. This is important because sulfur compounds in air can go on to form secondary particles that are sometimes more damaging to our health than the primaries. Different types of “less smoke “coal need to be evaluated before we can say this represents a sensible way forward.

Solar energy is the only real fuel alternative that has no health effects and no global warming problems associated with it.

A recent report from the OECD stated that air quality in Ireland is among the highest in the OECD with low average levels of exposure to PM2.5. One reason for this is its location on the western edge of Europe with prevailing south-westerly winds from the Atlantic Ocean. But that does not mean we should have no concerns and therefore be complacent. Firstly there is no lower threshold at which fine particulate matter has no health effects on us. Secondly the new WHO guidelines on PM levels that are lower than the currently legislated values set by the EU and adopted by us. Although our average levels of PM are often within the currently accepted limits, we would often fail the new WHO tests. More than that of course is the question whether even one death directly attributable to solid fuel burning is acceptable to society? Thirdly, in Ireland do we really know what levels of PM there are in in most places, particularly small towns as they are rarely monitored and certainly not in real-time?

One instruction in the CAFÉ Directive of the EU that sets the limits and monitoring standards to individual countries for monitoring their air is that “up-to date” information must be made available to the public about air quality in their location. Most countries interpret this legal necessity by taking real-time measurements of PM with real-time (immediate) or near real-time (within a couple of hours) reporting to the public. They do so by means of international websites such as the World Air Quality Index http://aqicn.org/map/europe/ and the EU sponsored “Air Quality in Europe” database http://www.airqualitynow.eu/comparing_home.php.

Ireland (until very recently) has not participated in either of these networks because the EPA does very little real-time measurements of PM throughout the country. What this means is that although what the OECD report states might be true from the perspective of monitoring average values over days and months, individual PM pollution episodes may be missed (averaged out) by instrumental measurement but nonetheless inhaled by somebody pushing a pram with a baby. It can be especially problematic for anybody, such as a jogger, in a small town on a cold night with cars and trucks passing by when many houses are burning wood, coal and peat. So the real-time events would be missed by the EPA but nonetheless impact on the public leading to possible adverse health outcomes, certainly if they happened on a regular basis.

Where do we go from here?

The development of a clean air strategy for Ireland depends on the provision of firm scientific evidence for decision makers in Ireland to change and improve policies for reducing emissions that cause air pollution.

The scientific foundation requires: (i) Commissioning an extensive, national network of identical instrumentation capable of the real-time measurement and reporting of toxic air pollutants such as PM2.5 and nitrogen dioxide; (ii) The capability to directly correlate the air quality results to epidemiology in a national network that collects health data on, for example, respiratory illnesses (in terms of doctors’ appointments, hospital admissions etc).

Ireland should then introduce a Clean Air Act (for national co-ordination rather than local control) with the health and well-being of the public being its central aim. The legislation would replace the Air Pollution Act (1987) with its central aim of ensuring that EU legislation is complied with on a local level. This new legislation would be based on high quality air monitoring measurements to validate the current emission inventories approach.

Most international Air Quality websites provide extensive “education” sections aimed at primary and secondary schools as well as the general public. EPA must improve this aspect of its own output and not just by tweeting or websites….it has to be much more active with stakeholders by means of newspapers, podcasts, magazines and TV regarding Air Pollution. Perhaps it should link directly into the crac.ucc.ie website.

In this regard, the education of UK citizens about the risks associated with air pollution has been improved immeasurably recently by the development of a “Clean Air in (UK) Cities App”. This innovative form of communication provides the public with information on population-weighted annual mean concentrations of total PM2.5 for local areas, regions and England as a whole compared to the WHO guideline. It also gives the percentage of total deaths attributable to long-term exposure to anthropogenic PM2.5 in each area; and time to the next such attributable death.

Furthermore in the UK, real-time co-operative networks, termed “syndromic surveillance systems” have been set up between GPs reporting diseases like asthma. The impacts of air pollution episodes on the health outcomes are then assessed centrally. The most important example of this initiative is to be found with two periods of time in 2014 for which widespread poor air quality was measured by the DEFRA real-time network of instrumentation. Analysis of healthcare-seeking behaviour (GP visits) indicated in these same periods that there were 1,200 consultations for breathing difficulties during the first air pollution episode, and more than 2,300 during the second. In fact, for severe asthma, there were an estimated 100 cases during the first air pollution period and more than 400 cases during the second. Although this approach is still in its research stage, it does show the power of combining simultaneous real-time studies of air quality with real-time studies of healthcare visits but with both performed on a national scale.

A comprehensive clean air strategy for Ireland would need, at least, to learn from these developing best practices available to the citizens of other countries. It really is no time for complacency.

The chemical warfare agent that floated over Ireland

I did a lot of experiments using sulfur dioxide (SO2) when I worked at the University of California in the 1980s. At that time the ways in which it could be oxidised to sulfuric acid (the important acid-rain” ingredient) were not fully... Continue →